If you’re a designer, developer or publisher and deal with multilingual text, chances are the Arial® Unicode™ MS design is your “go-to” font. With around 50,000 glyphs, this workhorse font supports almost every popular language or script used around the
world. So if you need one font to display practically any language, you can depend upon Arial Unicode MS.

For years, our customers have been asking for a genuine bold weight so they wouldn’t have to resort to a “fake” bold. Today, we are happy to announce that Arial Unicode MS Bold is finally available!

Designers, developers and publishers can now use the regular and bold weights together to establish typographic hierarchy, such as in headlines and subheads, or lists, reports, user interfaces or many other applications. We have licensed Arial Unicode to hundreds of companies who have deployed it in everything from airline ticketing systems to server-based reporting tools. 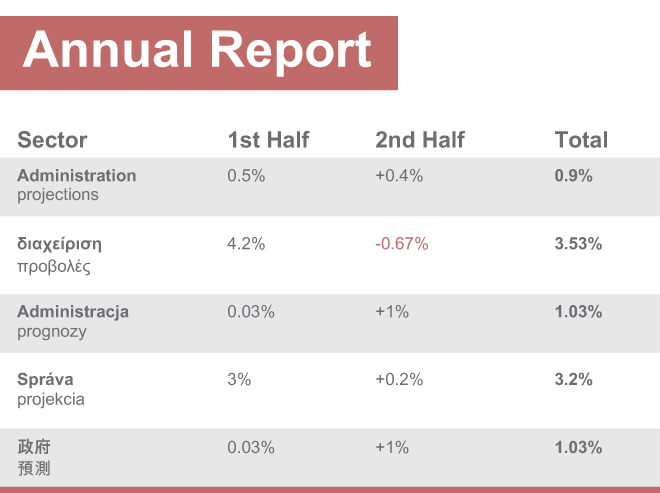 Both fonts contain all the characters, ideographs and symbols defined in version 2.1 of the Unicode Standard, the character encoding system defined by the Unicode Consortium. These are not small fonts – these heavyweights of the multilingual world weigh in at 18 to 22 MB each.

Please note that in order to access Unicode-encoded complex script fonts (such as Arabic, Hebrew, Indic and Thai) you must have an appropriate application program. For example, OpenOffice or Microsoft Office® for Windows® platforms (Office for Mac® systems does not currently support complex script fonts). Adobe Creative Suite® users must have the Middle Eastern version, or a plug-in such as IndicPlus™ software to properly use the complex script glyphs in the font.

We hope you enjoy our new and improved Arial Unicode MS font family, two “kitchen sink fonts” that can be used to great effect when working with multiple language documents.