Who says fonts aren’t newsworthy? Last year we had a little fun on April 1 and chose that date to announce the new Comic Sans® Pro font family. Recently we learned that this particular release placed number six on the list of top 20 most-viewed press releases for BusinessWire.com during 2011.

Yes, the Comic Sans Pro press release was read by more people than:

Of course there was a lot of other Tom Foolery going on last April 1st, including Google’s font shenanigans – if you searched for “Helvetica” the results were displayed in Comic Sans. Now tell me again, who says fonts can’t be fun? 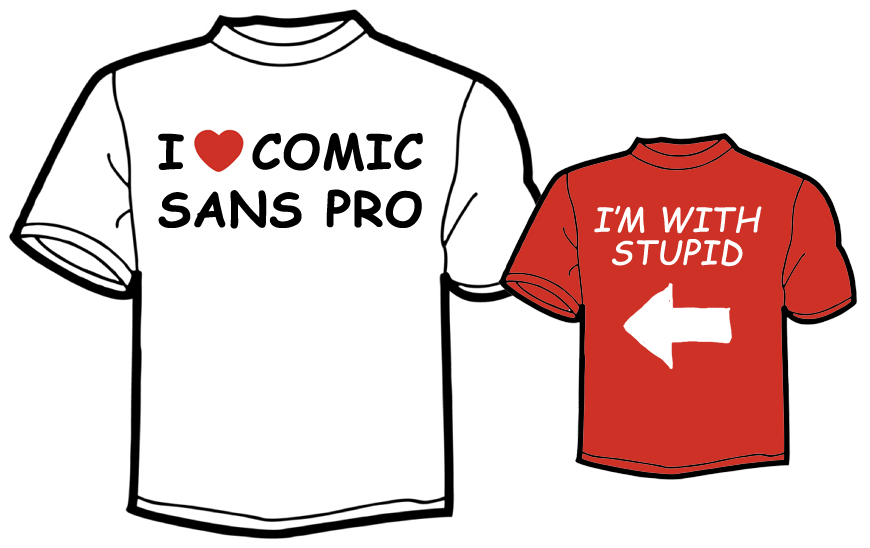