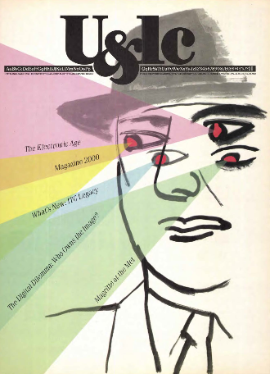 U&lc Volume 19 is a feast of world-class typographic design. Each issue is a tour-de-force created by a different studio or designer. WBMG Design (Walter Bernard, Milton Glaser, and Frank Baseman) designed Volume 19, Number One. The work of Alexander Isley, Seymour Chwast and Paul Davis followed in succeeding issues.

An update to Apple’s TrueType font platform was heralded in the pages of Volume 19, as akin to having a typographer living inside your computer. Maybe you’ve heard of the technology…

The updated TrueType platform was called “TrueTypeGX” and it allowed users the ability to automatically access a variety of typographic tools. The technology was unique in that it was integrated in Apple’s operating system as well as in the fonts themselves. The “GX” part was additional tables in the “sfnt” font file format that was part of QuickDraw GX. This offered powerful extensions in two main areas. First was font morphing, (allowing fonts to be smoothly adjusted from light to bold or from narrow to extended). Second was Line Layout Manager, a technology that provided for automatic insertion of alternate characters, such as small caps, ligatures and swash letters. (Sounds a little like OpenType, doesn’t it?) 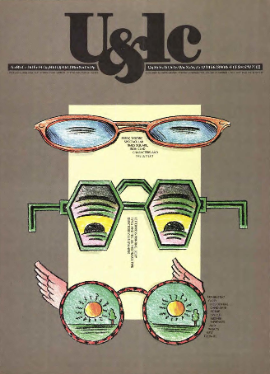 Unfortunately, the lack of user-friendly tools for making TrueType GX fonts limited their development to no more than a handful of these “smart” fonts – primarily from ITC, Linotype, and Bitstream. Much of the technology in TrueTypeGX, including morphing and substitution, however, lives on as AAT (Apple Advanced Typography) in Mac OS X.

Volume 19 also contained the first apology from ITC for potentially offensive content in the pages of U&lc. Can you find it? 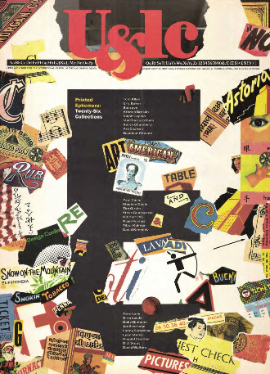 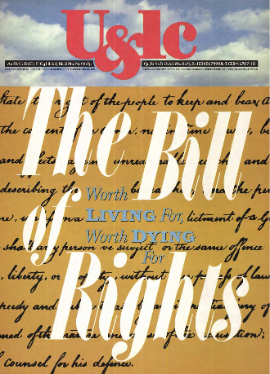 Click the PDFs below to find out what else was in U&lc Volume Nineteen.