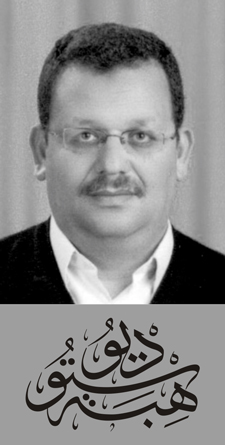 Monotype Imaging continues to add to its non-Latin typeface offerings, providing designers with a wide range of fonts covering global languages. We are pleased to introduce Hiba Studio – a source of fine Arabic fonts.

Hiba Studio was launched in 2007 by Hasan Abu Afash, an Arabic type designer and typographer based in Gaza, Palestine. His type design work includes fonts covering all languages that use Arabic scripts such as Arabic, Persian, Urdu, Kurdish and Pashto. Hasan has worked with a variety of Arabic type designers including Mirjam Somers, Pascal Zoghbi and Dr. Mamoun Sakkkal.

The Arabic fonts from Hiba Studio are all in OpenType and/or TrueType format for use in modern operating systems and software applications that support complex scripts such as Arabic. This includes Microsoft Office for Windows, OpenOffice and Mellel. Adobe InDesign and Illustrator users must have the Middle Eastern version, or a plug-in such as IndicPlus. 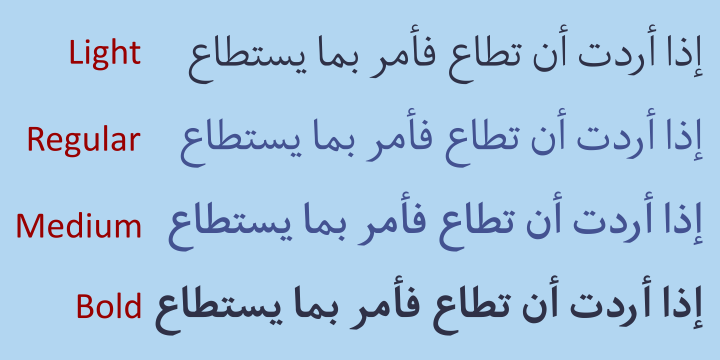 Hasan Enas is an Arabic text typeface designed for reading texts; inspired by the simple lines of Naskh calligraphy with support for Arabic, Persian and Urdu. The characteristic of its design is easily recognizable and very stable for use in extended texts such as magazines, newspapers, books, and other publications. 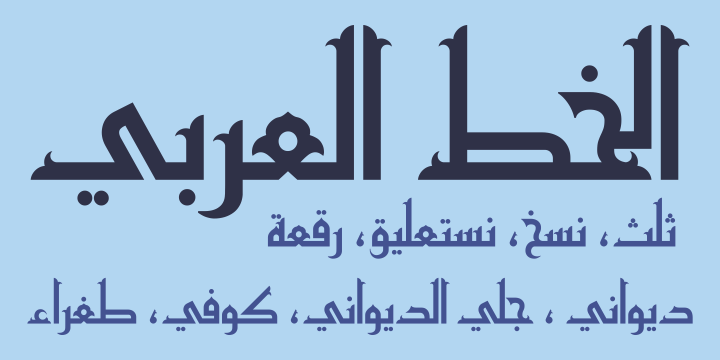 Hasan Hiba is an Arabic display typeface based on the simple lines of Fatemic Kufi calligraphy. It won fifth place in Linotype’s first Arabic Type Design Competition. In November, 2008, Hasan Hiba was upgraded by working with Mirjam Somers. 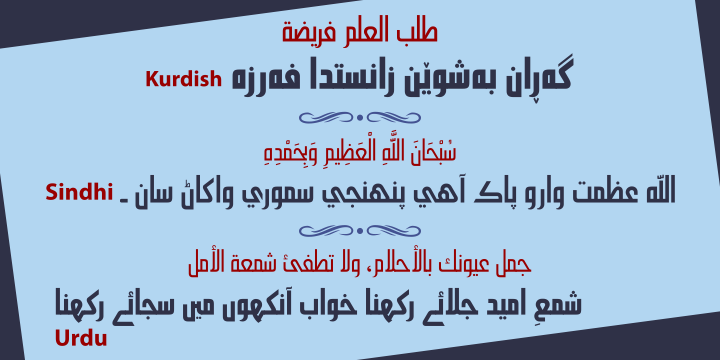 Hasan Alquds Unicode is an Arabic display typeface, useful for titles and graphic projects where a contemporary, streamlined look is desired. The font is based on the simple lines of Kufi calligraphy, and the uniform slope of its strokes gives it a structured, geometric feel.