Bill Dwiggins got me hooked on type. His marionette shows were what attracted me to his studio, but it was his passion for calligraphy, type and typography that lured me into a life of letters. Serious stuff, but I was a pretty serious kid back then. I guess that’s how I got my “Doctor” nickname. Bill also gave me my start in the type business – but that was much later. 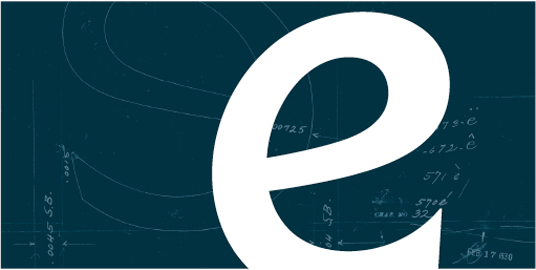 I believe that the Electra typeface was the first of Bill’s that I wrote about. (I wasn’t around when he drew the Metro design back in 1930.) But I did write a review of Metro Office when Linotype released the small family for, well, office use, in 2006. If memory serves, I gave it a “36 point” rating (“worth the ticket price”).

When Monotype invited me to have a preview look at Toshi Omagari’s re-envisioning of Bill’s original Metro, I jumped at the chance. The new design, Metro Nova, is quite a nice piece of work. Bill’s Metro had to make do with just four weights – and only three of them had italic complements. Omagari’s design offers a full range of seven weights of roman designs – each with an italic companion – plus six weights of condensed designs with italic counterparts as well. Now that’s an excellent enhancement. 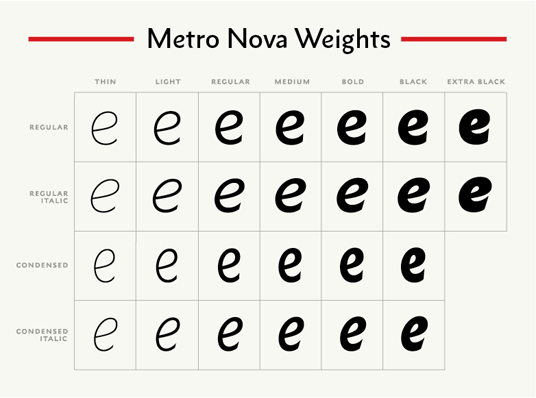 Omagari also made improvements to some of the original Metro’s character designs. Not that Bill wasn’t a good designer – he was, but he had to put up with Linotype’s antiquated unit system and the firm’s insistence that every typeface family under the sun duplex – you know, share common character width values. Bill worked around these mechanical restrictions pretty well, but Omagari’s design is digital. And what a dramatic difference that makes! You won’t find any compromises in proportions or spacing in Omagari’s Metro Nova.

The new design is also available as OpenType Pro fonts, allowing for automatic insertion of ligatures and those alternate characters Bill drew for his original design. Pro fonts also have extended character sets to support most Central European and many Eastern European languages. Omagari even added the alternate Icelandic ð to the character suite! (He has friends in Iceland.) 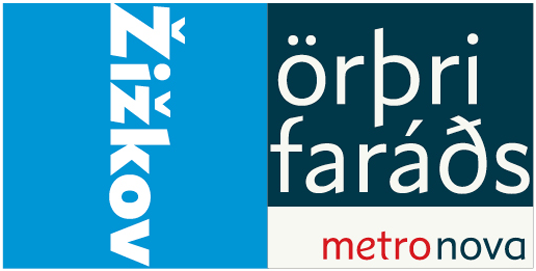 While it’s not the second coming of Garamond, I really like the new Metro Nova. Omagari has done a terrific job of building on Bill’s original design. Metro Nova is a rock solid typeface family that’s not going to gather dust on anyone’s hard drive.

Click here to learn more about – and to license – the Metro Nova family.

Dr. Hermann Püterschein is President of the Society of Calligraphers and a noted typeface & typographic critic. He can be reached at [email protected]