Script typefaces enhance the written word. They are emotional, lyrical, even passionate communicators. Scripts have a soul, and a heart. Words set in script are perfect examples of something that is greater than the sum of its parts. And while scripts are not abundant in interactive design, the Snell Roundhand® design, at 39 in last month’s Top 100 Web Fonts list, has proved its value in a digital world. 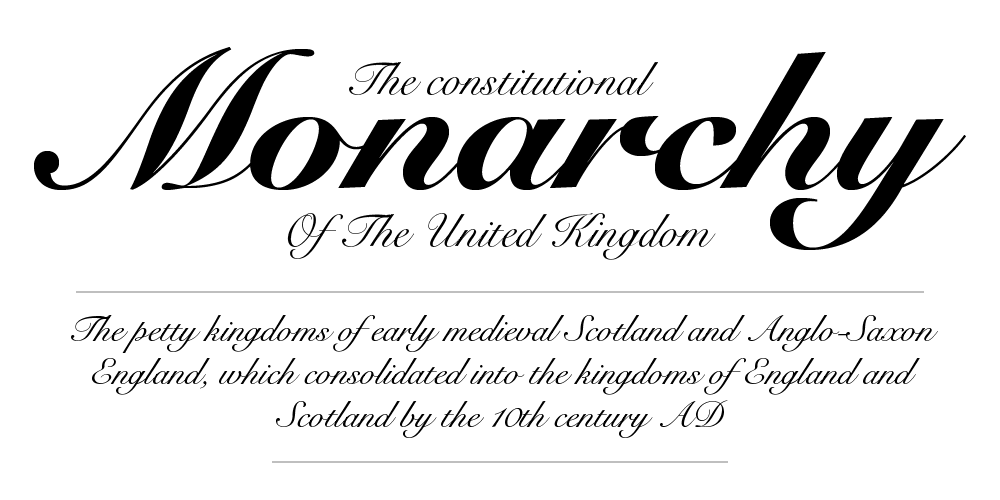 In the mid-17th century “Rhonde” script was chosen by the French government as one of the three writing styles that were required for drafting all legal documents. Later in the 17th and early 18th centuries, the “Roundhand” interpretations of this style by British writing masters George Bickham, George Shelley and Charles Snell, helped to propagate the lettering’s popularity. By the mid-18th century the writing style had spread through Europe and crossed the Atlantic to North America.

“Scripts have a soul, and a heart. Words set in script are perfect examples of something that is greater than the sum of its parts.”

Matthew Carter’s Snell Roundhand is arguably the best and most beautiful example of this style of script made into a font of type. Originally drawn for phototypesetting, the design has successfully been interpreted in digital form and is available to add a little passion to Web pages and small screens.