Classic Grotesque – A Distinctive Sans for the 21st Century

The name says it all. The Classic Grotesque™ typeface family has the timeless attributes of early grotesque typefaces of the 20th century melded with design traits and character proportions that optimize typographic legibility and design versatility.

“When I began my career, one of my favorite typefaces was Venus,” recalls Rod McDonald. “I also liked the Monotype Grotesques and Akzidenz-Grotesk – although they were not readily available.”

McDonald never lost his fondness for those somewhat rustic and idiosyncratic early grotesque typefaces. And while he designed his own sans serif typefaces in the Slate™ and Smart Sans™ families, he also had an enduring desire to bring the distinctive charm of his favorite grotesques into the 21st century. 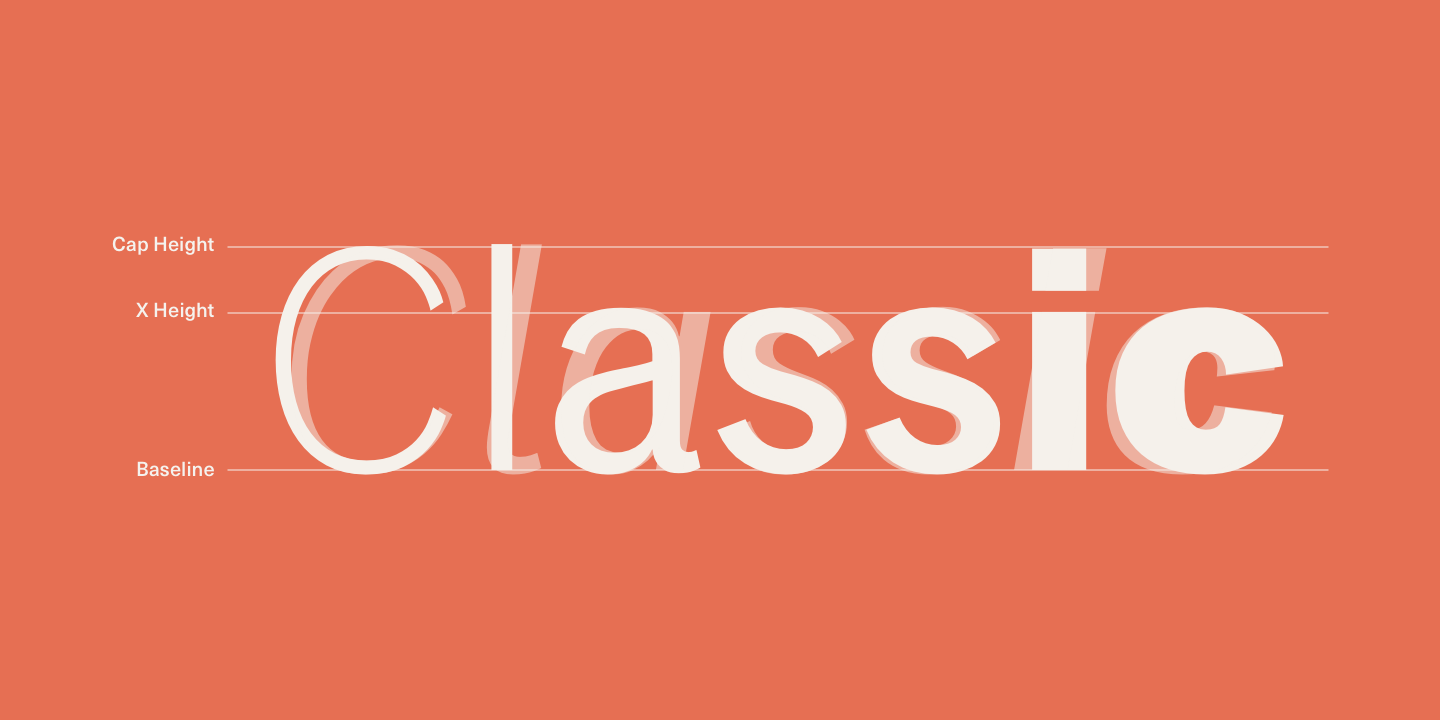 Then, in 2007, McDonald was honored by being made the first Monotype Design Fellow. In this capacity he would work closely with Monotype and its senior design staff to develop new exclusive typefaces. These would include original designs – and a suite of reimagined typefaces first released in the early part of the last century.

“Classic Grotesque is a robust family that embraces the distinctive look of the earlier seminal typefaces while meeting the needs of today’s global design requirements for the page and screen.”

“About ten years ago I started to look seriously at the classic typefaces in the Monotype library,” he explains,” and it occurred to me that I might actually get to work on one of those early grotesques. I wrote a proposal and pitched the idea to Monotype and, to my delight and surprise, I was told to ‘go for it’.”

McDonald successfully captured the spirit of the early grotesques in the Classic Grotesque family. Unlike earlier the earlier designs, however, the weight range of Classic Grotesque was developed consistently and intentionally from the beginning. The combination of multiple weights and a wide variety of widths allow for an extensive range of applications and ensure typographic consistency.

Newly expanded to 56 typefaces, print and interactive designers can now call on a robust family that embraces the distinctive look of the earlier seminal typefaces while meeting the needs of today’s global design requirements for the page and screen. The Classic Grotesque family now spans condensed, compressed and extended weights from light to extra bold, each with a italic counterpart. 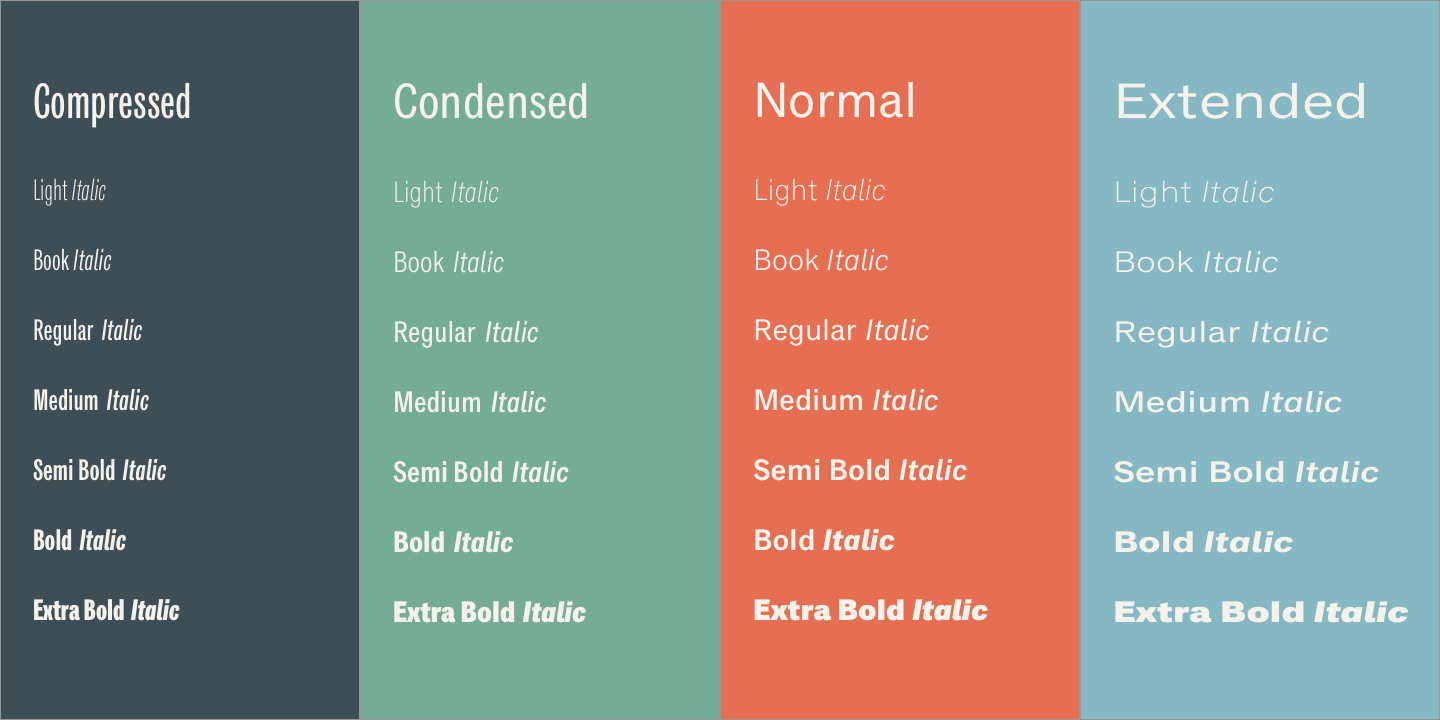 As an introductory offer, you can get the newly expanded complete Classic Grotesque family for just $199. Want to test drive the new styles first? Try the regular weight of the extended style now for free! The family is also available as part of the Monotype Library Subscription. In addition, the complete Classic Grotesque family is available as Web fonts through standard and higher Fonts.com Web Fonts subscriptions.