Rarely is something so important and so valuable available for free. If you’re a typophile, typographic educator or design student, Canadian designer, Carl Dair’s film on the lost art of type punch cutting is something you can watch – and own – at no cost. Initiated by Rod McDonald and Sheridan College in Canada, and narrated by Matthew Carter, this 45-minute film is remarkably insightful and probably the only documentary of a master engraver cutting a punch. 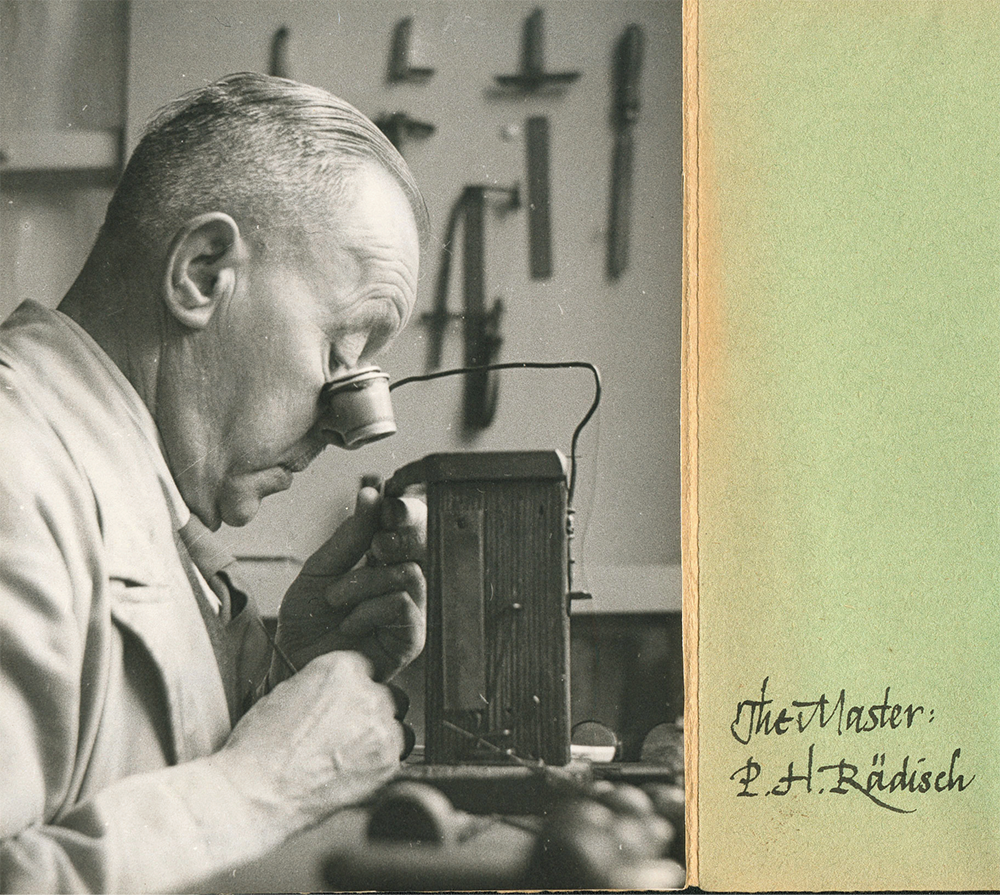 The film was made in 1957 when Carl Dair studied type making under master letter-engraver P. H. Rädisch at the Joh. Enschedé en Zonen Type Foundry in Holland. After Dair’s death, the film was archived for almost 60 years before Carter and McDonald became aware of it and agreed that it was an important part of typographic history and should be restored. Monotype, through Fonts.com, is now making the film available at no cost:

In 1956, Canadian graphic designer Carl Dair was awarded a Government fellowship to study type making under the master letter-engraver P. H. Rädisch at the Joh. Enschedé en Zonen Type Foundry in Holland. Toward the end of his one-year apprenticeship Dair made a short silent documentary film showing Rädisch hand-cutting a type punch. Research suggests that this may well be the only film in existence showing a master engraver cutting a punch. All other films of this kind are either staged reconstructions, or are of contemporary masters who have had to work out their own methods for cutting type. Rädisch was the last in a long line of letter-cutters dating back to Gutenberg, and the historical significance of this film should not be underestimated. 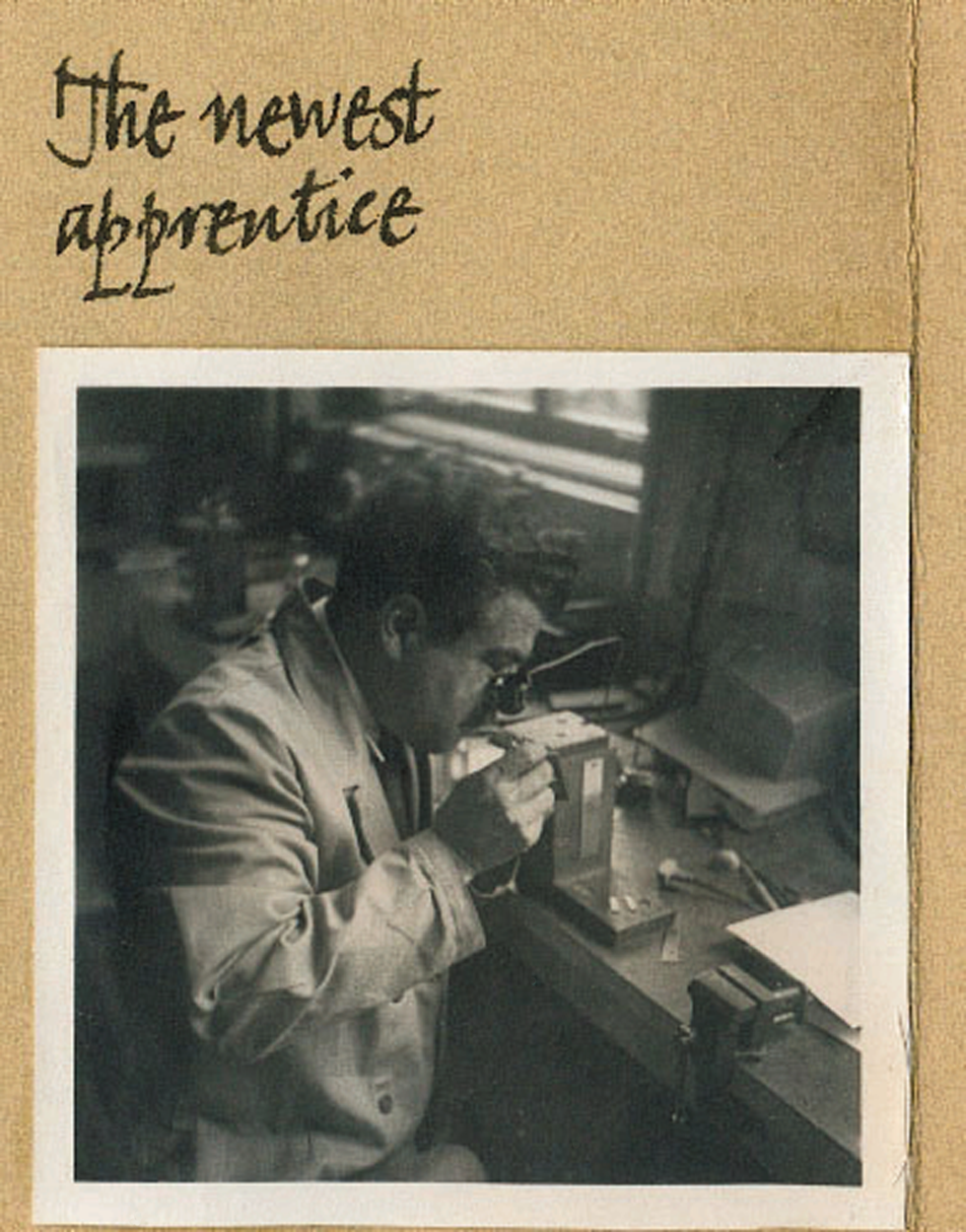 From Analog to Digital

The original 14-minute, 16mm color film, Gravers & Files, is part of the collection in the Carl Dair Archives at Massey College in the University of Toronto. About 15 years ago world-renowned type designer Matthew Carter and Canadian type designer Rod McDonald agreed that this film is an important part of the historical record of type founding and should be restored. They also agreed that Carter should narrate the film to clearly explain the various steps shown in the making of a metal typeface. Carter had apprenticed at Enschedé the year before Dair, making him uniquely qualified to explain the various processes demonstrated in the film.

“Doing the narration was a chance for me to pay a 60-year-old debt of gratitude to Enschedé’s and the people I knew there, and to the memory of Carl Dair for his inspiring film.”

In November of 2009, Carter recorded his narration at Sheridan College. He was then interviewed about his time at Enschedé, which resulted in approximately 30 minutes of remarkable, and insightful, material to accompany the Dair film. Carter remarked: “Doing the narration was a chance for me to pay a 60-year-old debt of gratitude to Enschedé’s and the people I knew there, and to the memory of Carl Dair for his inspiring film.”

During the dubbing of Carter’s voice-over, it was discovered that the original film had begun to deteriorate. It was then learned that film has a limited shelf life of approximately 60 years, and that the Dair film was coming to the end of that period. The only known transfer of this film to another media occurred in 1992, when Robert Norton, then at Microsoft®, convinced the college librarian to lend him the film, which he took to Seattle and had transferred to VHS tape. The poor quality of that transfer forced the return to the original 16mm film in hopes of obtaining a better digital version that could then be enhanced. This was accomplished over the summer of 2015 and the enhanced film was first shown publicly at Sheridan College in November of that year.

Monotype is honored to be able to make the digital film available as a free download through Fonts.com. Enjoy!