An Expanded Reach for the Quitador Family

Sometimes there are unexpected changes when type designers start modifying their work. Two years ago Arne Freytag released his slab serif Quitador™ family. It was received well by the graphic and interactive design communities and he felt that a sans serif counterpart would help to broaden the reach of the family – in addition to giving designers more typographic versatility. After several months of work, his Quitador Sans suite of typefaces was announced this month. 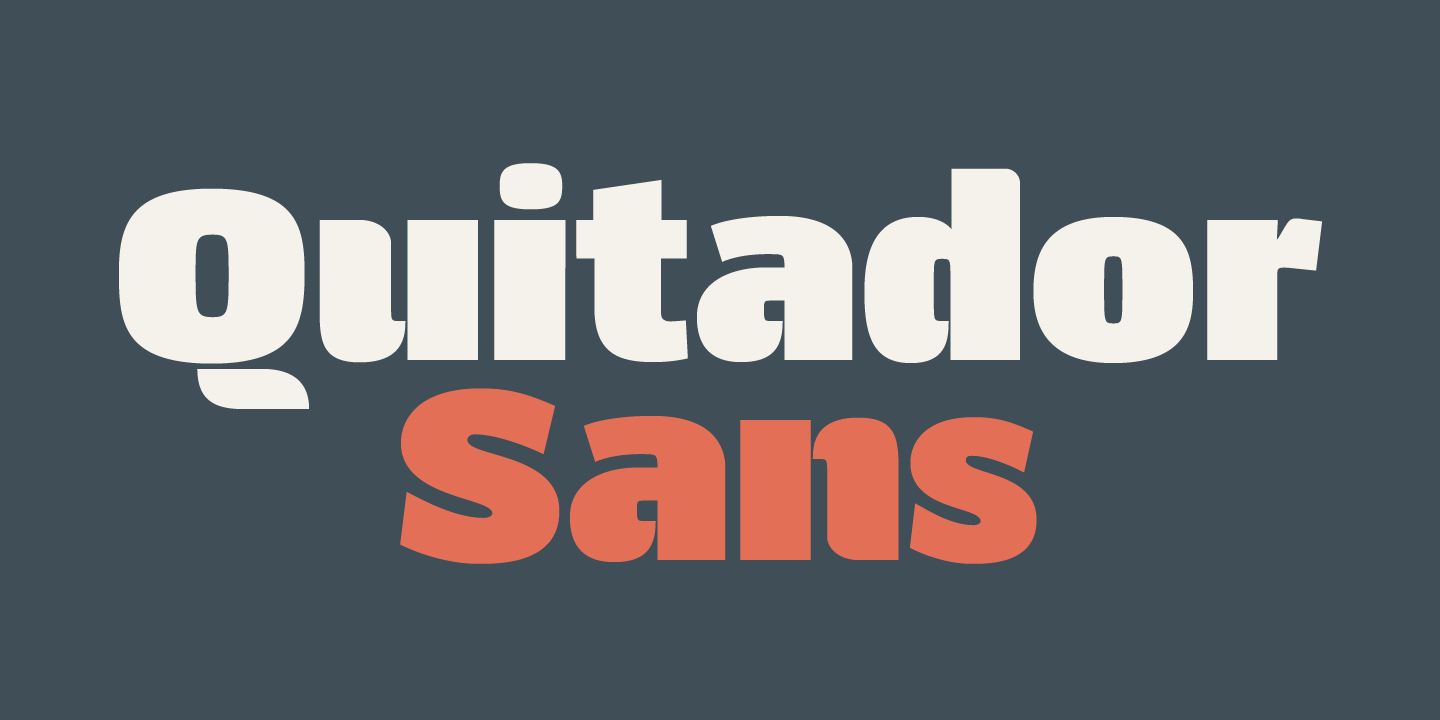 While Freytag was successful in drawing a sans serif complement to the existing Quitador design, he also accomplished something else. He created a typeface with a completely different demeanor. Where Quitador has the resolve and stature typical of slab serif typefaces, Quitador Sans is lithe and airy. 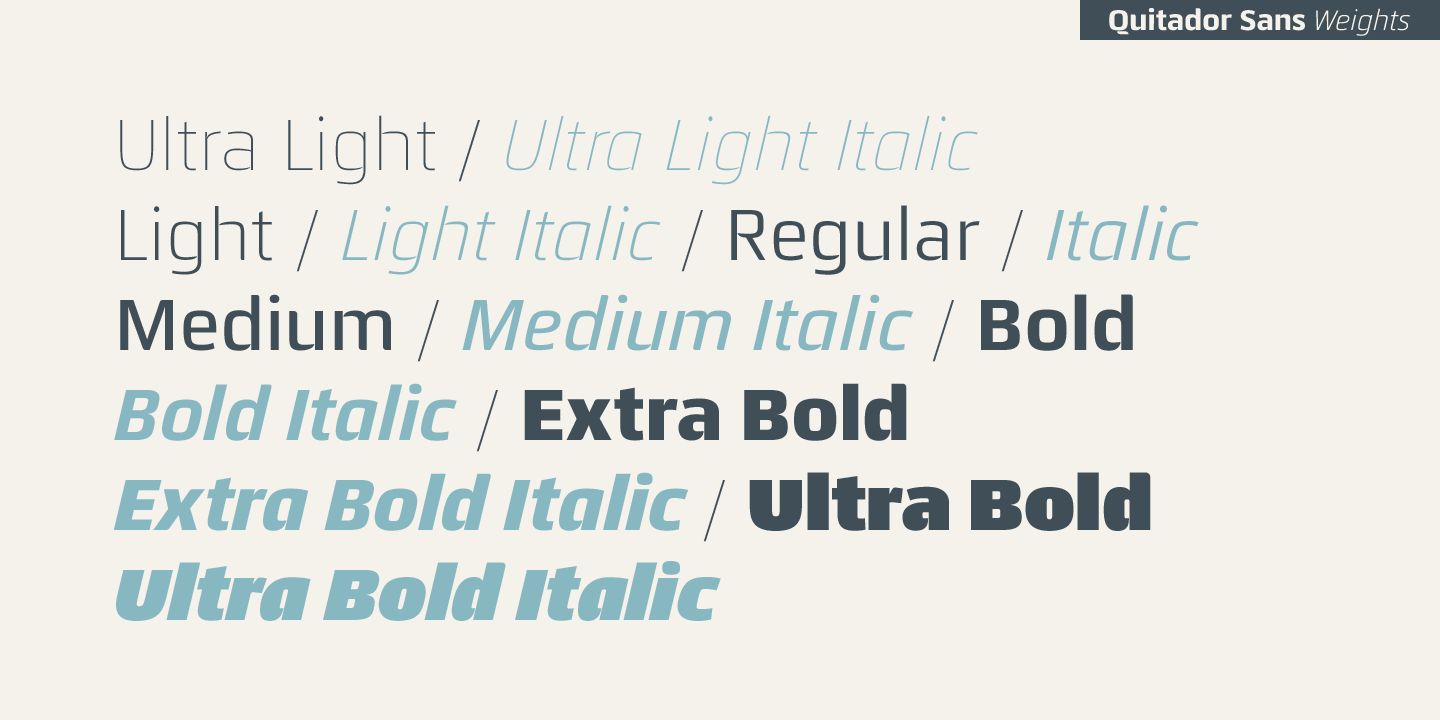 The broad strokes of Quitador’s lowercase that curve into serifs have now become delightful cursive attributes. Many cap and lowercase counters are now more open, creating a more affable and inviting mien. These changes also make Quitador Sans more legible than its slab serif sibling, making it a more versatile design in print and on screen. 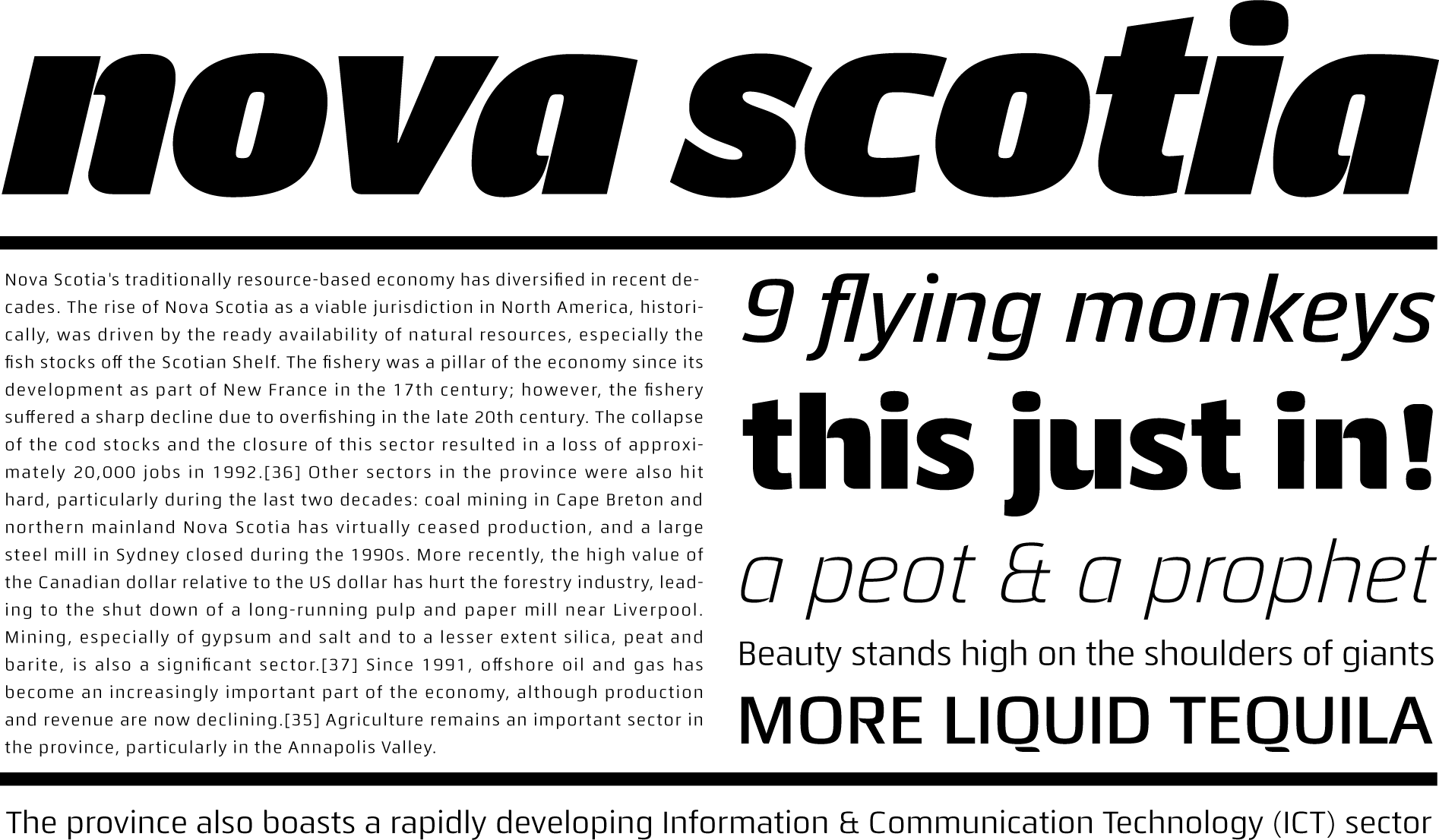 “Quitador Sans’ many cap and lowercase counters are now more open, creating a more affable and inviting mien…making it a more versatile design in print and on screen.”

The Quitador Sans family is comprised of 14 typefaces—seven weights from ultra light to ultra bold, each with an italic complement. The new designs are available as desktop fonts on Fonts.com, and through the Monotype Library Subscription. Quitador Sans Web fonts are available through standard and higher Fonts.com Web Fonts subscriptions too. Want to test drive the new family? Try out a fully-functioning version of the regular weight of Quitador Sans now! 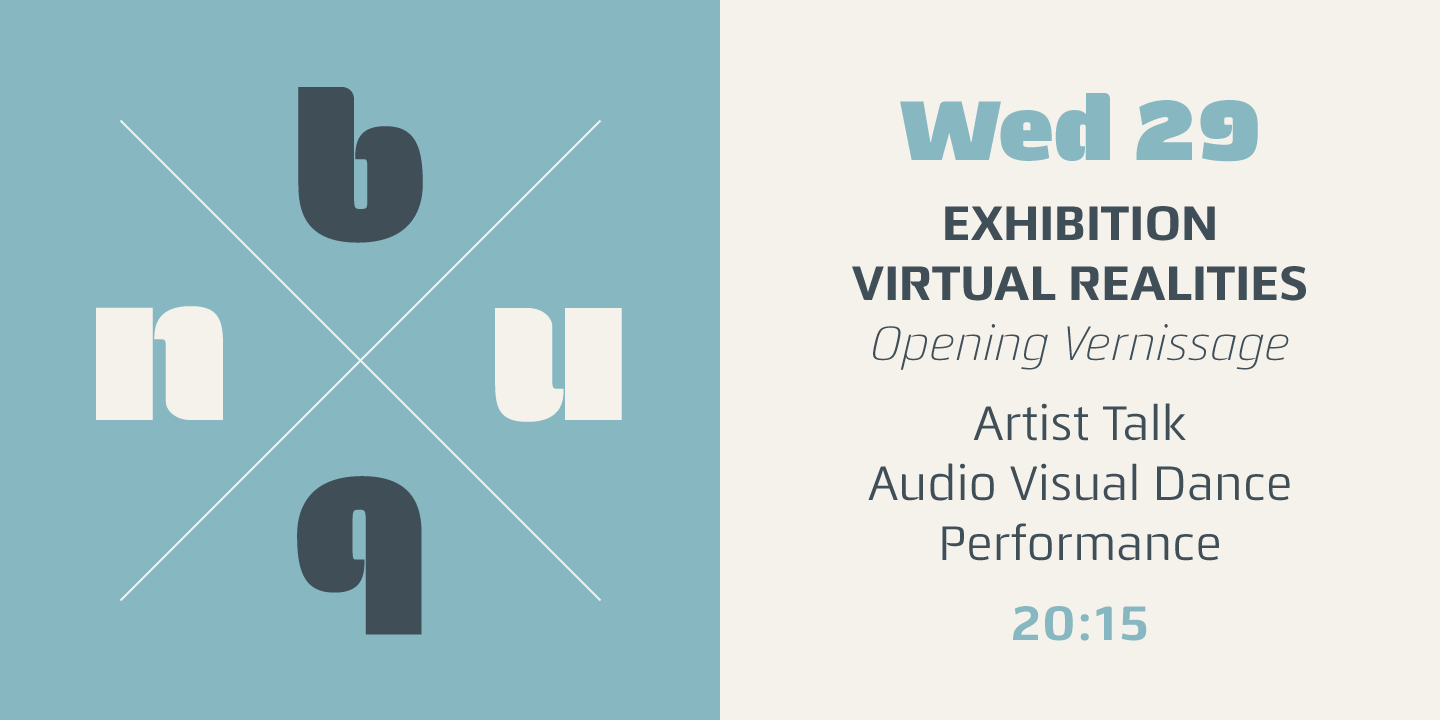 Like what you see? As a special, 30-day introductory offer, both the Quitador and Quitador Sans family are available for only $99/€99 each!