The Applied Sans™ typeface family takes the charm of early sans serif designs and restifies it for the 21st century.

The first sans serifs typefaces widely used in print were Germanic in origin – designs like Ideal Grotesk and Venus. Admired for their neutrality and simplicity, when compared to other typefaces of the time, they tend to stand out today because of design eccentricities. Somewhat awkward curves, squarish contours, subtle Art Nouveau influences and inconsistent family weights differentiate these typefaces from the refined and balanced grotesques of the last decades of the 20th century.

“The Applied Sans design takes the essence of early sans serif typefaces, and melds it with modern design consistency and a large and systematic weight range.” 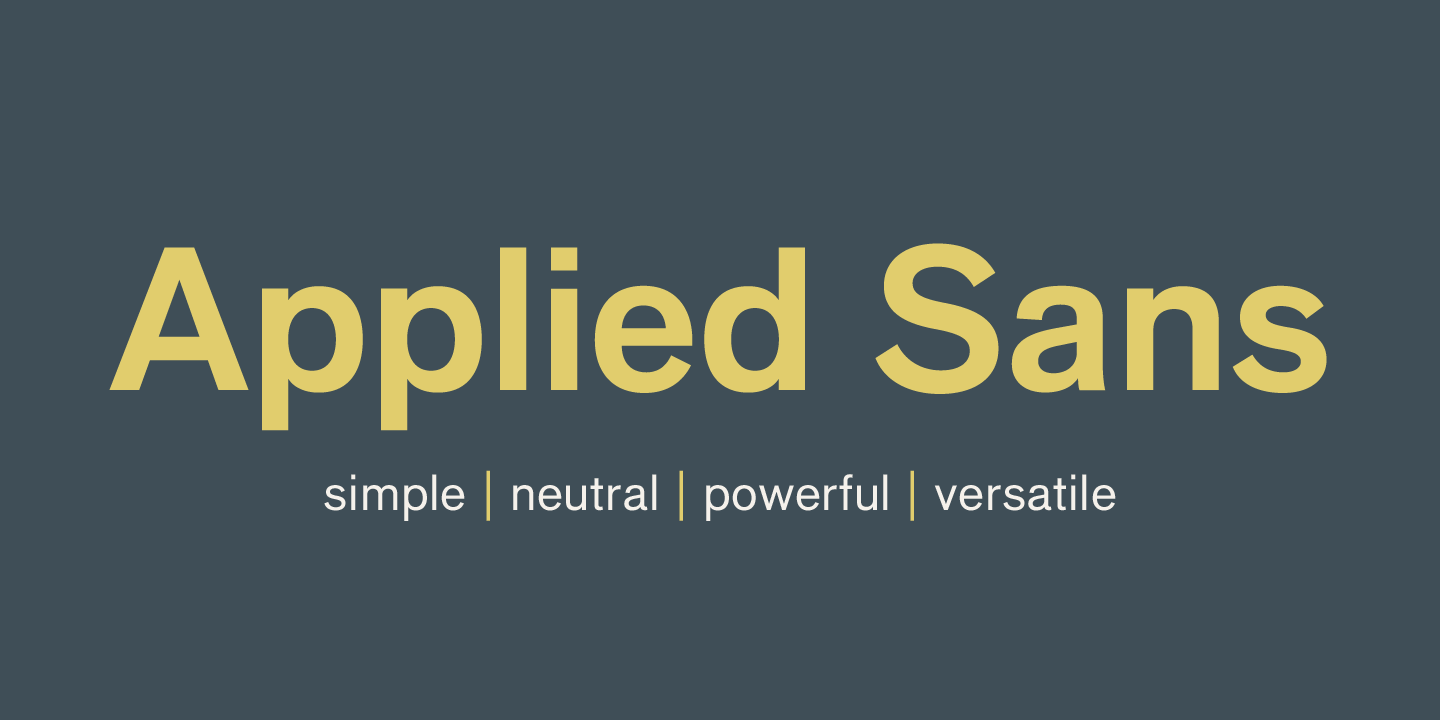 Monotype type director, Akira Kobayashi and Sandra Winter carefully researched the early grotesks prior to beginning the process of developing a new sans that embodies their essence while addressing the complicated requirements of current typographic imaging. Their goal was to restore the charisma of the original sans, and modify the design to have the consistent traits and structure of a 21st century design (“restify”).

The Applied Sans design takes the essence of early sans serif typefaces, and melds it with modern design consistency and a large and systematic weight range. OpenType® fonts of Applied Sans also benefit from a rich character set of additional figures, ligatures and a range glyphs supporting most Western European and many Eastern European languages. 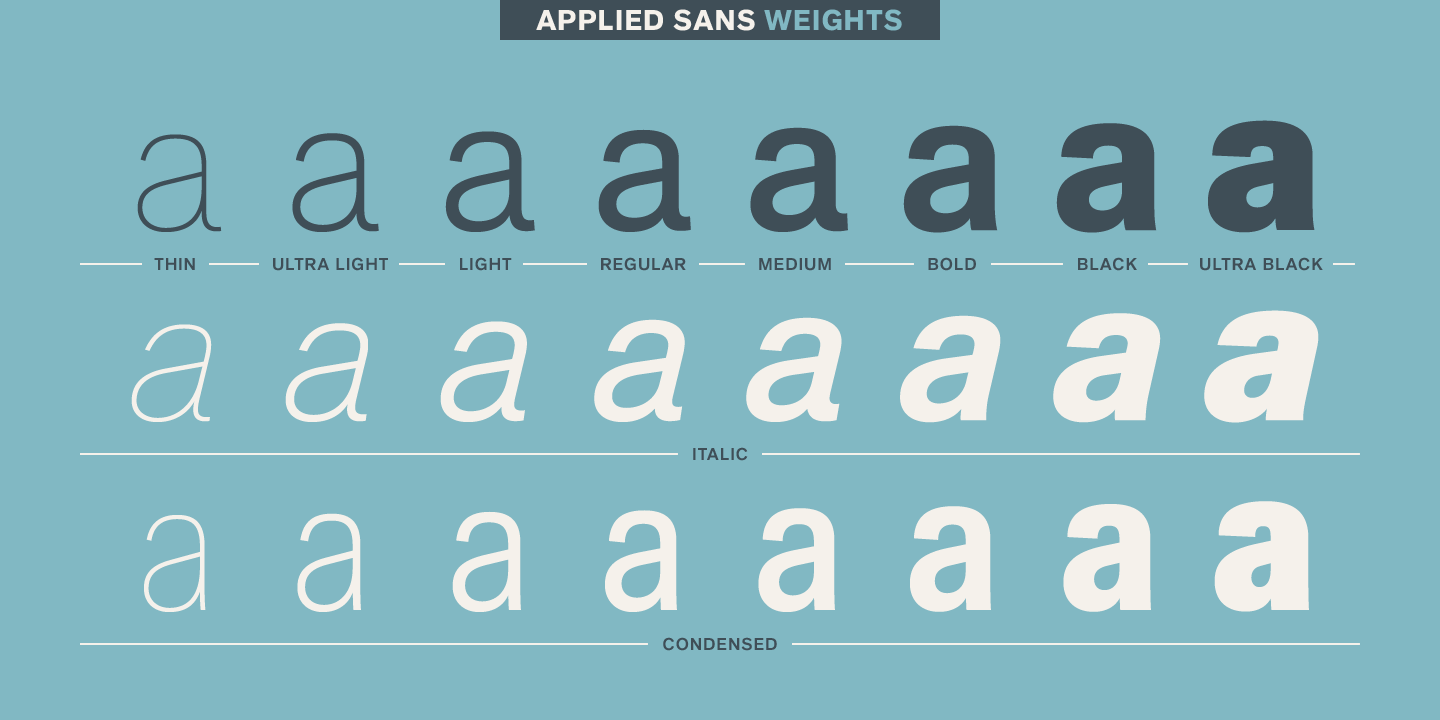 If you’re looking for the appeal of an early sans with the power and flexibility of a modern design, the Applied Sans family is worth checking out. 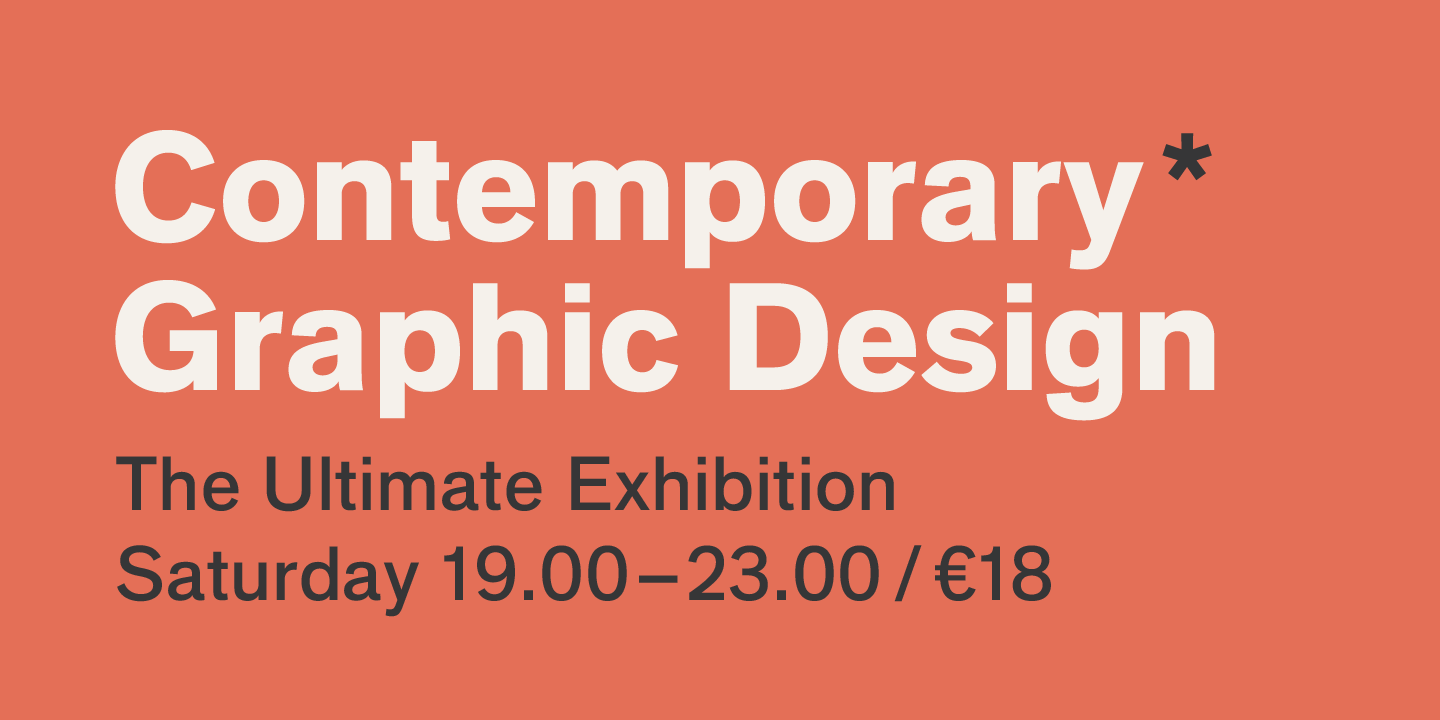 The new designs are available as desktop fonts on Fonts.com, and through the Monotype Library Subscription. Applied Sans web fonts are available through standard and higher Fonts.com Web Fonts subscriptions too. Want to test drive the new family? Try out a fully-functioning version of the regular weight of Applied Sans now! 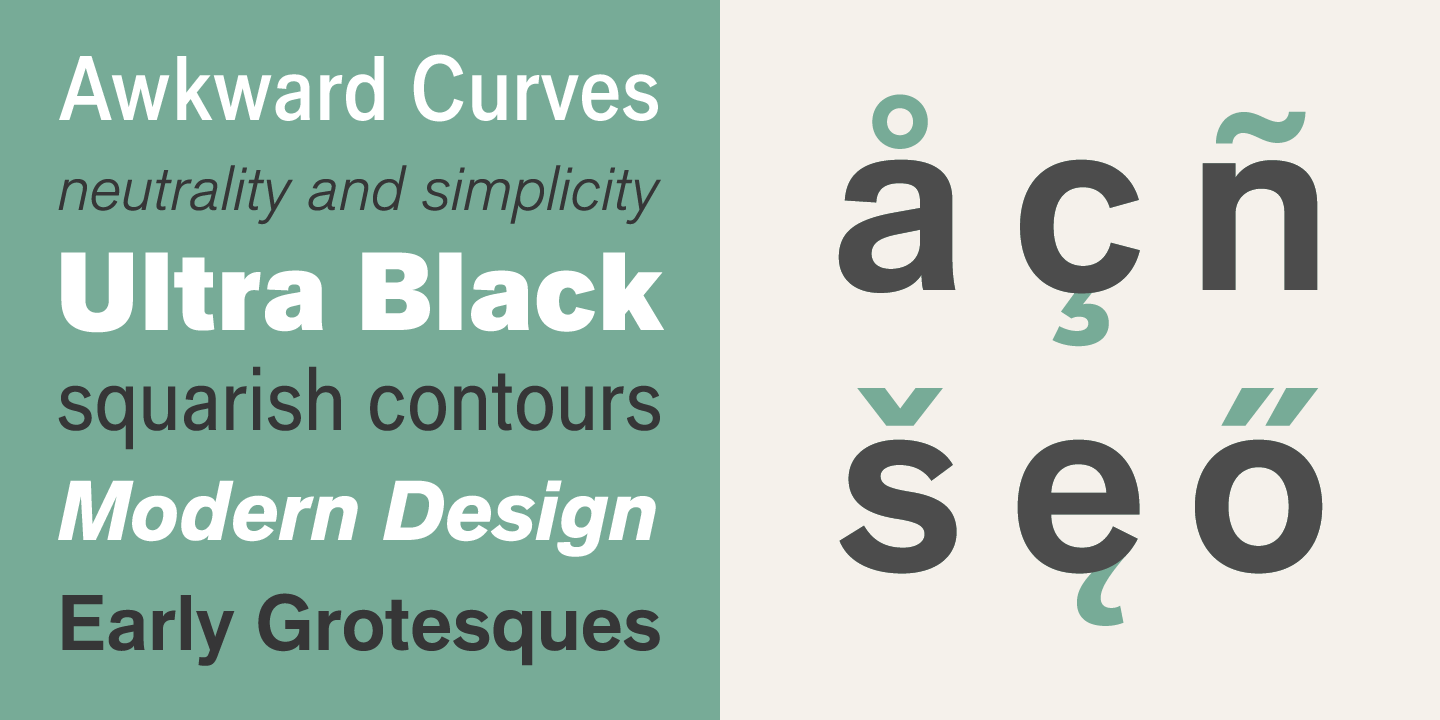 For a limited time, the complete Applied Sans family is being offered at the introductory price of just $249.50—that’s a 50% savings. Add this innovative design to your typographic library now!