It’s hard to imagine someone referring to the ITC Conduit® design as being beautiful – or even handsome. “Quirky” doesn’t quite fit the description either; although many letters are clearly idiosyncratic. Somehow, its naive shapes and graceless proportions strike a familiar chord. As its designer, Mark van Bronkhorst says, “there is an honesty to the design.” But there is more to ITC Conduit than honesty. It also has a kind of goofy charisma.

ITC Conduit proves that a typeface does not have to be beautiful or handsome to be successful. Or, as Erik Spiekermann said, “The beauty in ITC Conduit is that it doesn’t pretend to be anything that it’s not. It may not be pretty, but it is versatile, legible and easy to work with – a wonderfully stupid typeface.” 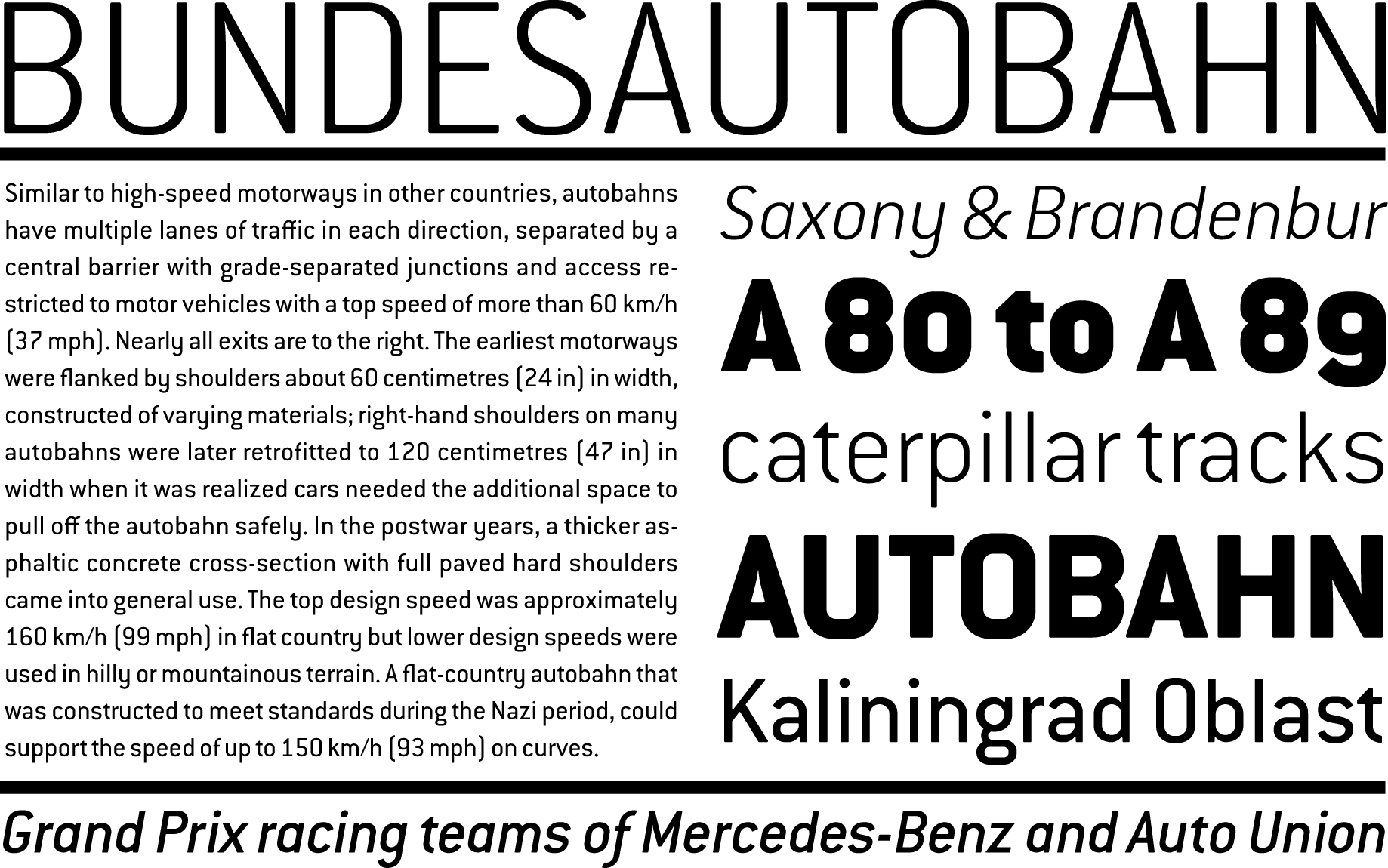 What prompted van Bronkhorst to create this dichotomy of typeface design? “Years ago, I was enamored with the German DIN fonts,” He explains. “I liked DIN’s legibility and the way its cold sparseness contrasts with an almost friendly simplicity; a contradiction. I sketched a few characters to remember the idea. Paying projects got in the way of doing much more, but I had captured the concept.” The sketches sat untouched for years.

“…its naive shapes and graceless proportions strike a familiar chord. But there is more to ITC Conduit than honesty. It also has a kind of goofy charisma.”

Then, in the summer of 1996, van Bronkhorst’s schedule became a little less hectic. He re-opened the file for the experimental design and drew a few more characters – and liked what he saw. “I completed the character set of the medium weight in just a few days and realized that I was on to something; the forms proved surprisingly legible – promising for both small print and display copy.” A family of seven weights, each with an equally disjointed italic counterpart, grew from this first design.

ITC Conduit is about as sophisticated as Tom Sawyer – and somehow just as amiable. Try it in your next web design project. You won’t be disappointed.